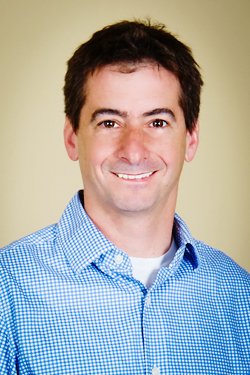 Dr. Michael Ryan earned his Bachelor of Arts and Chemistry at the University of Virginia in 1992. He went on to earn his Doctor of Medicine at the Medical College of Virginia, graduating Alpha Omega Alpha in 1997.

Dr. Ryan enjoys time with his family and the Central Coast provides him with beautiful a spots to surf.