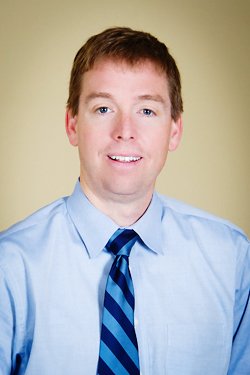 Dr. Ross Michel earned his Bachelor of Science degree in December of 1996 at Duke University in Durham, North Carolina then went on to Virginia Commonwealth University School of Medicine, earning his Doctor of Medicine in May of 2002.

After completing his internship, residency, and fellowship programs at the University of Oklahoma Health Sciences Center, he returned home to the Central Coast where he was raised.  Dr Michel joined Central Coast Chest Consultants in April of 2010 and became the Intensive Care Unit Director at Sierra Vista RMC in June of 2011.

Along with spending time with his family, he enjoys running, hiking, cycling, and surfing.